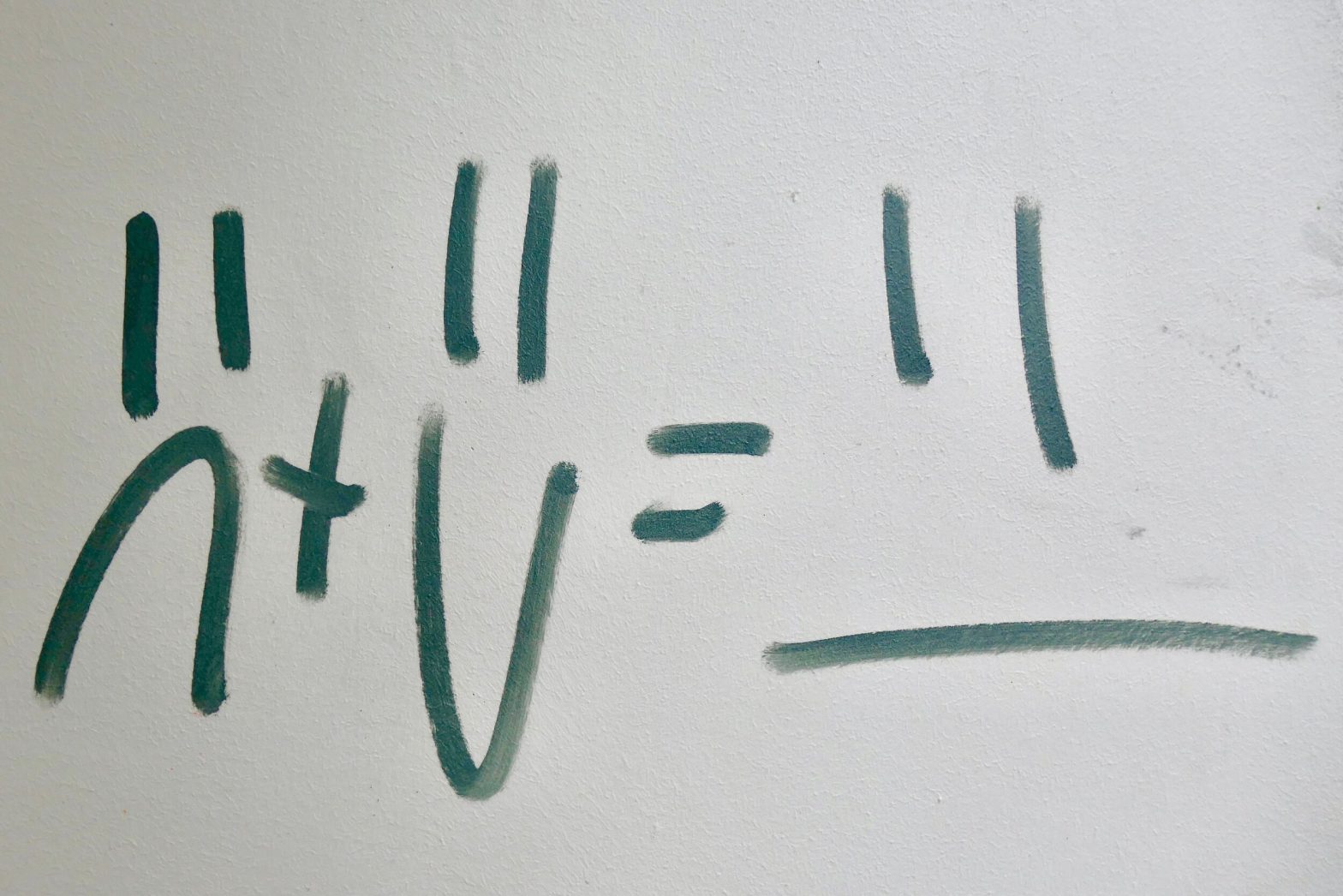 Dawn absentmindedly tugged at her ear, an old habit from childhood that surfaced when life’s stress was getting to her. She glanced down at the clock in the corner of her computer monitor – 12:48. Working through lunch again. Dawn dropped her elbows to the desk, resting her head in her hands for a brief reprieve.

The company-wide demonstration last week had made the new office platform seem so easy. The presentation had been slick, full of impressive screenshots that promised such ease and an increase in functions and reporting that her department had never had before. But the demonstration had been far from reality. 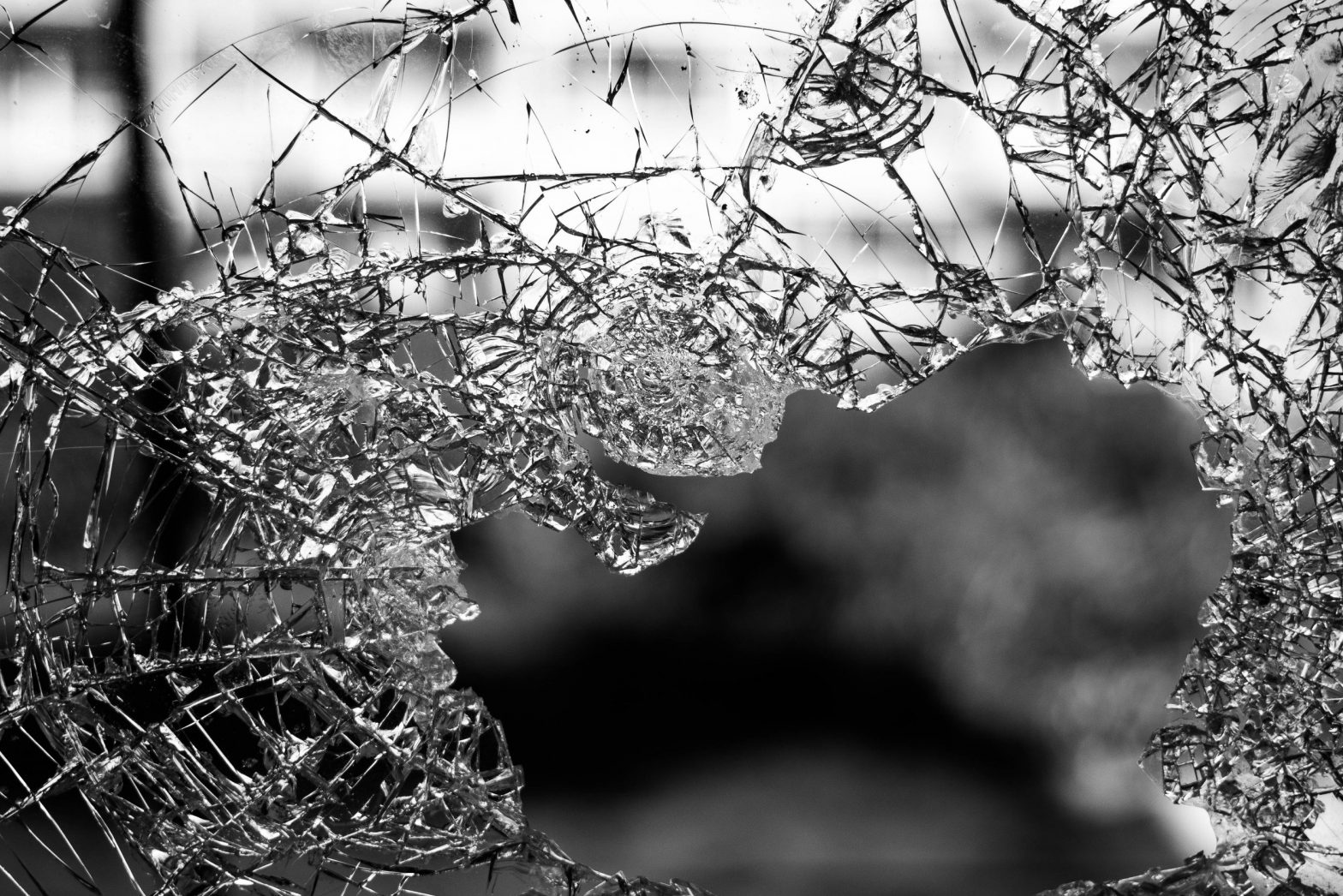 A high-pitched drone echoed in her ears. Angela blinked, her brain struggling to process the smells and sights around her. Deflated airbag. A spiderweb of glass. An acrid stench assaulted her nose along with the unmistakable smell of burnt rubber. Angela gingerly lifted her hand to her forehead, investigating the throbbing warmth she felt there. As her senses began to catch up, she lowered her hand to see fingertips stained with crimson. 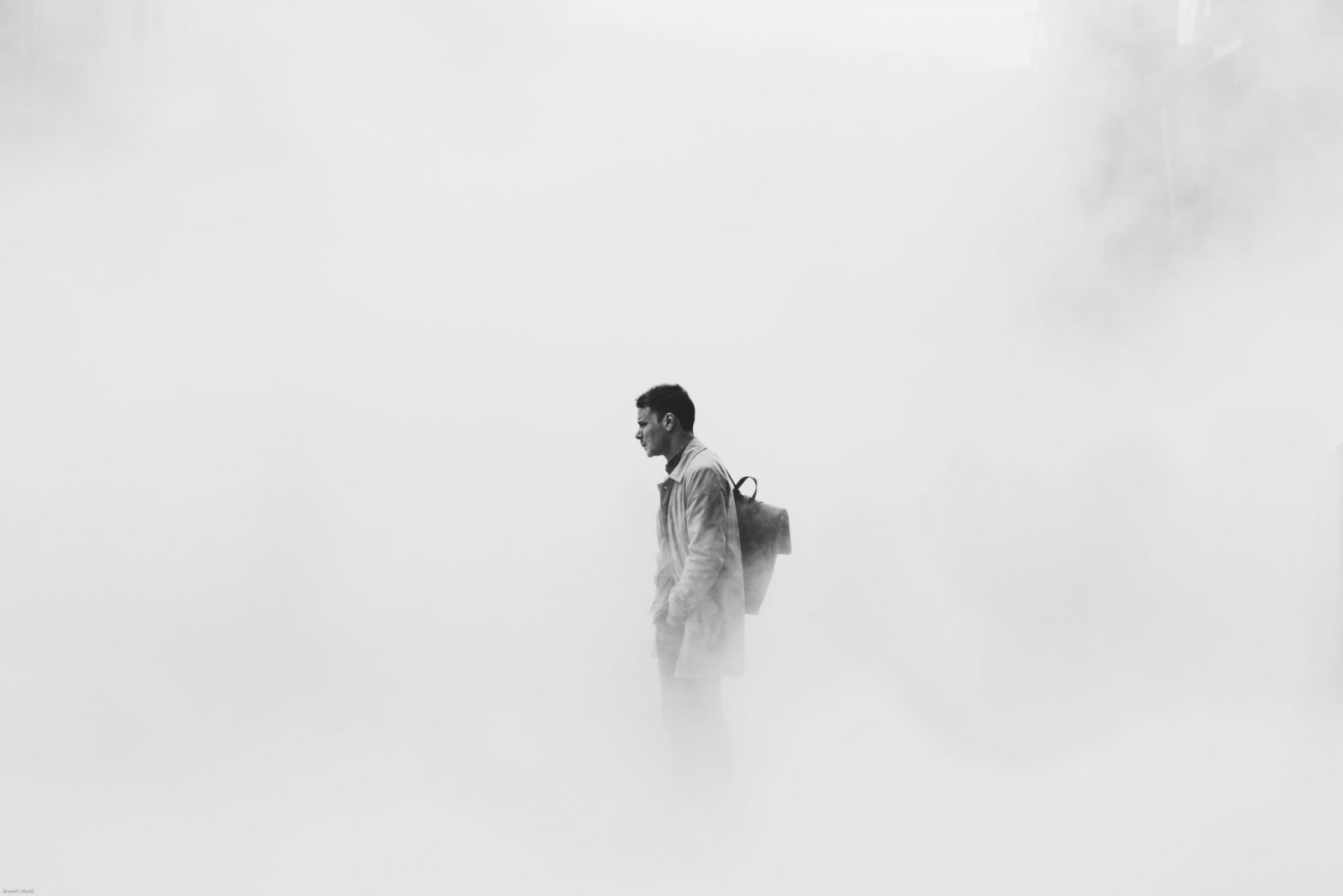 He knew better. Even while the presenter promised the world, he knew.  Cameron inwardly groaned as the relentless waves of cloud guarantees washed over him. He suffered through the keynote, hoping that no one at the conference could guess how much he regretted his choice to move his organization’s applications into the cloud.  He felt great guilt over the decision that seemed to be a constant source of conflict between himself, his leadership, his co-workers, and most importantly, his customers.  He’d be horrified if people knew how much he felt like a failure. 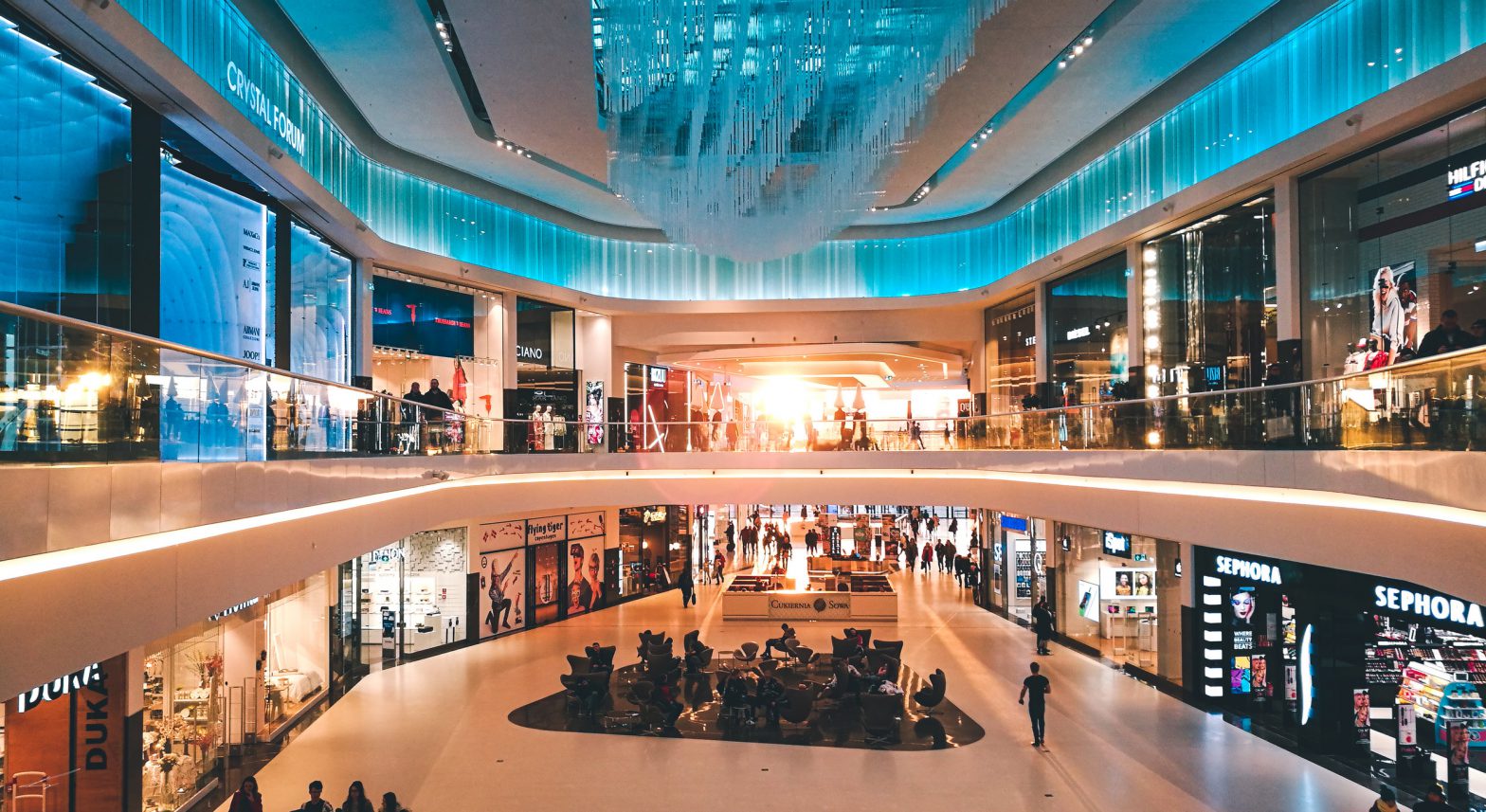 William cradled his head in his hands. His elbows spread out over the gleaming, polished mahogany desk in his otherwise spartan office. Another evening’s golden light splashed through the west-facing windows, shining a natural spotlight on the mounting pressure he felt from the ticking clock and everything working against him, further engulfing his mind with each passing minute. Focusing on his breathing, he attempted to will away the pounding in his head. “Inhale, exhale,” he murmured to himself, careful to whisper so no one else could hear. 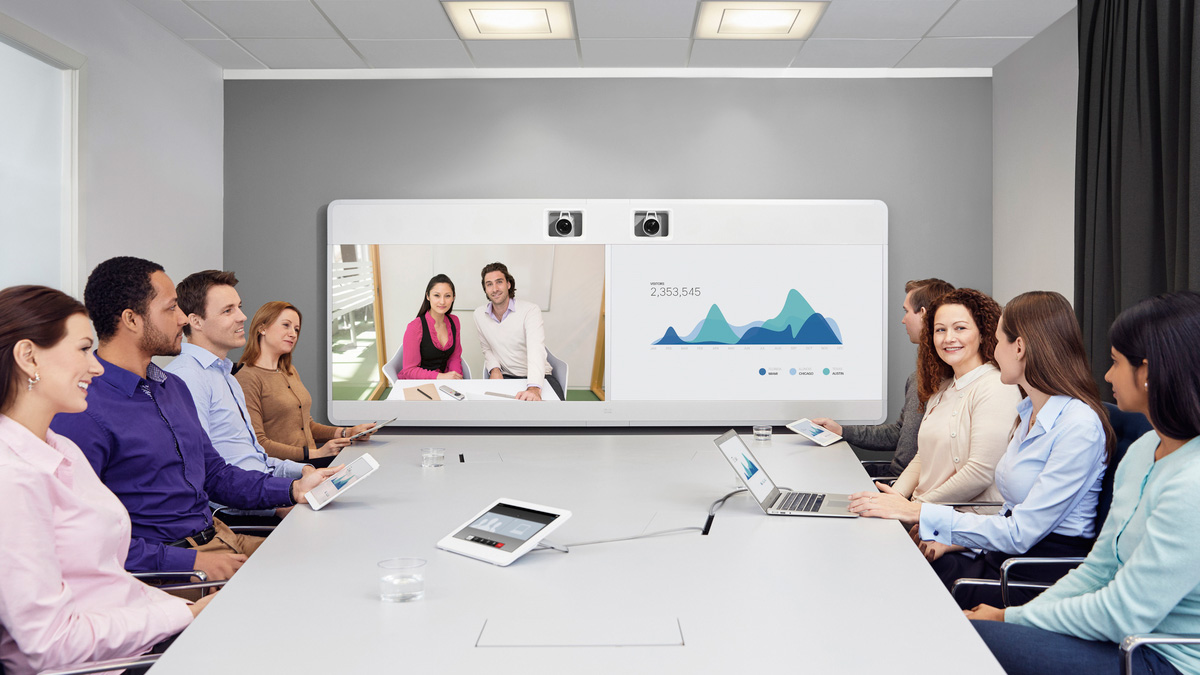 Charlotte snapped the lid of her laptop shut with an annoyed huff. She snatched up her cell phone and shot off a quick text to her assistant, “Thank you, next. Cross them off the list. Find me some more names.” She was frustrated with how that had gone, from start to finish. Thirty minutes prior, her phone sent her an alert that it was time to have that conference call with the prospective partner she had been considering working with to help solve some payroll issues she’d been having in her small business. Her schedule had been jam-packed today and she said a little thank you into the ether to her calendar for the reminder. Opening up the event though, she realized the video conference call was with a software she wasn’t familiar with. 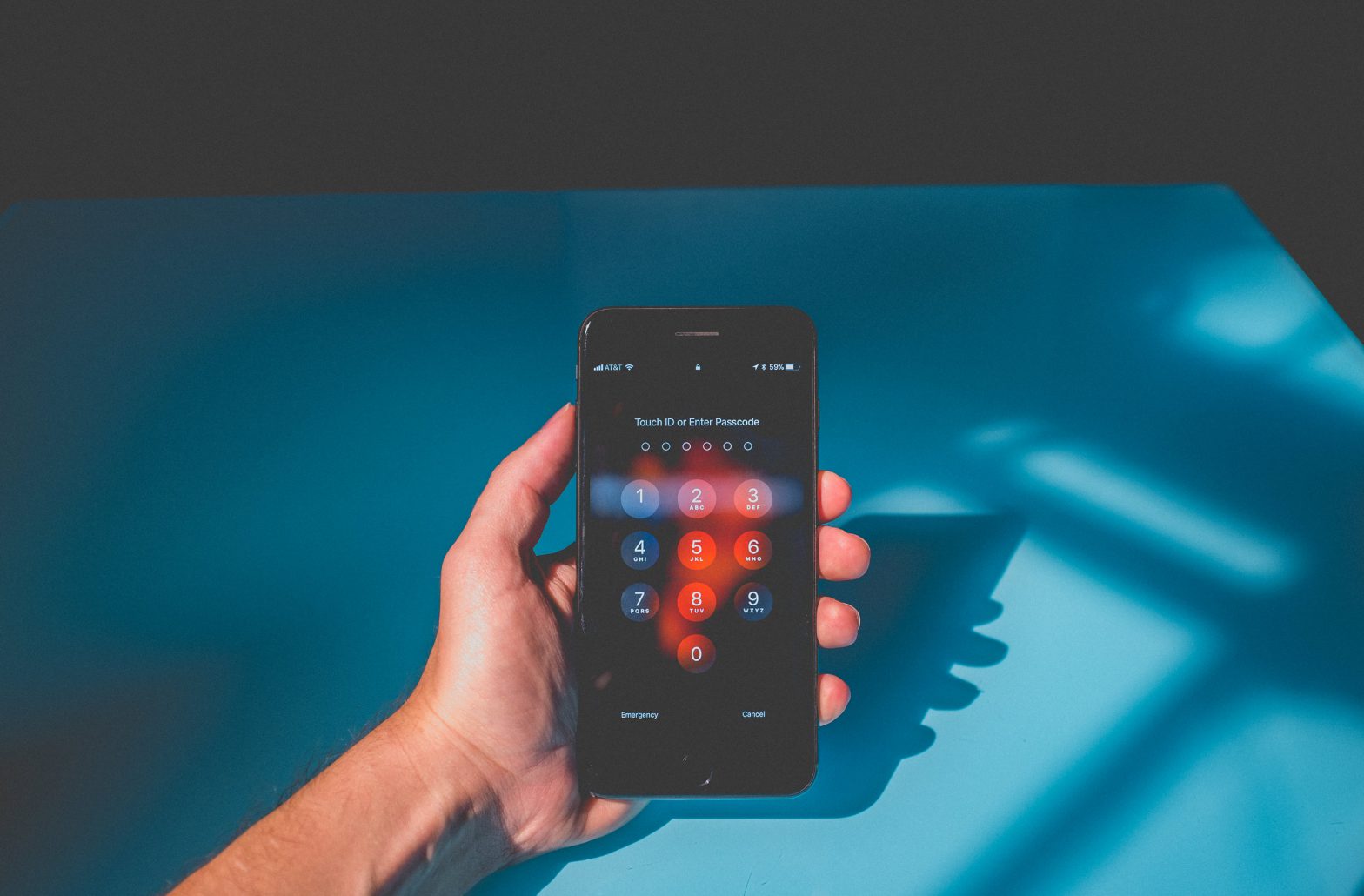 Daniel awoke with a start to the harsh tones of his morning alarm. He mashed the snooze button on his phone that he kept next to him on his bedside table. Rubbing the sleep from his bleary eyes, he opened his email to get a jump on his day. While lying there, with his bed still beckoning him back to sleep, he considered how little sleep he was running on. There had been a lot of changes at work lately, and as the Director of IT he had been overseeing and controlling the chaos as best he knew how. “Junk, delete. Junk, delete,” he whispered to himself as he virtually crumpled and tossed emails into his digital trash bin. But this next email, it wasn’t junk.