Attention: IT Managers ‘Does this story sound familiar’?

Imagine: it’s 2 a.m on a Saturday. Ted, IT manager at Simpson & Jones Law, is rudely awakened by an email informing him of a security incident.

After what looked like a severe intrusion turned out to be a faulty reporting mechanism, Ted decides to pull the trigger on a Meraki MX64 switch, because he heard about the company’s reliability, protection and ease of use.

After a brief installation, Ted logs into the Meraki dashboard for the first time, and he’s put in the control center of a seriously advanced tool.

Intrusion protection gives him contextual information about the network’s security and performance. With it, he has the most relevant and current data to make informed decisions whenever he spots suspicious activity. He can view a real-time network map and highlighted files suspected of containing malware, and he has much greater control over IPS policies.

His last switch tended to slow down network traffic—as the switch relied on the cloud to perform administrative functions. Since Meraki security appliances are built with the computational and memory capabilities to perform such functions themselves, his work never comes at the cost of speed and responsiveness.

Firmware updates are automatically managed from the cloud, automating a seemingly simple chore that he’d later appreciate on vacation—after all, it’s hard to get much done in a Budapest hostel crowded with English football fans.

Meraki technology work especially well with other technology, which is great, because his budget proposal to completely revamp the company’s IT infrastructure didn’t go the way he wanted it. But with the new switch, and its ongoing threat-seeking capabilities allowed him to rest more soundly.

Ted’s job now involves a great deal less firefighting. He gets fewer panicked messages from co-workers, and rarely discovers gaping viruses on workstations that have merely been reported as “running weirdly slow, lately.”

If something occurs, he now gets an email notification. He likes it this way.

Thanks to advanced malware protection (AMP), Ted no longer has to trust his colleagues not to send their username and password to an obvious phishing scam—like those sent from gmail.net.

Traffic through Simpson & Jones is continuously filtered and compared against an enormous, growing list of known threats. If Paul in accounting somehow manages to get past several warning windows telling him not to trust ron@paypal.biz and downloads an executable file, he’ll be stopped the moment his finger lands on the trackpad. 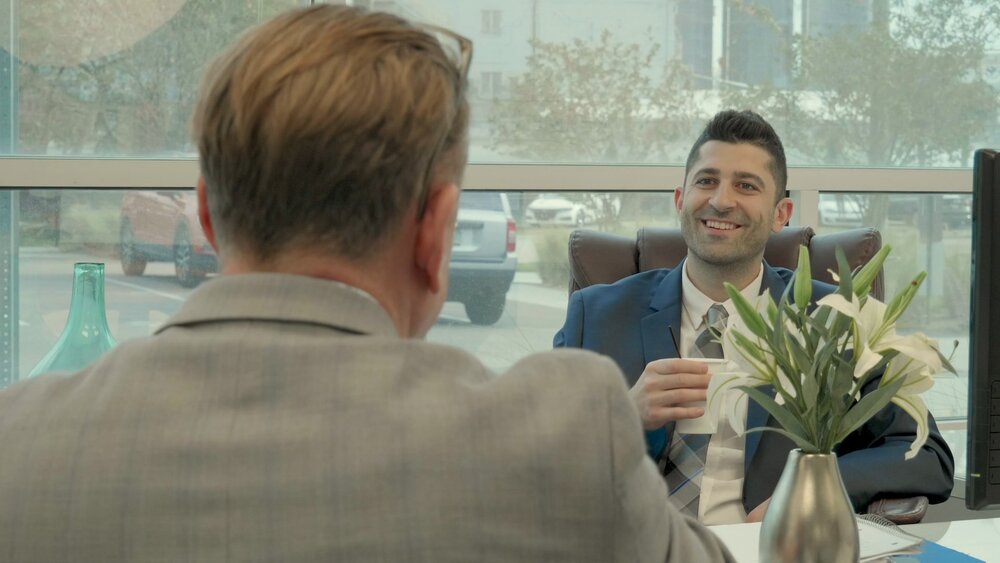 Ted knows that AMP, and all his newfound powers, are thanks to a combination of antivirus detection, signature matching, machine learning and a new thing called “fuzzy fingerprinting,” technologies. His boss likes that it seems to work wonders, and that Ted has time and energy to spend elsewhere.

If your company, like Simpson & Jones, recently discovered that it’s in need of a network infrastructure upgrade, ROVE is available as a true consulting partner. We’ll assist you in the discovery of the right technology beneath the hype.