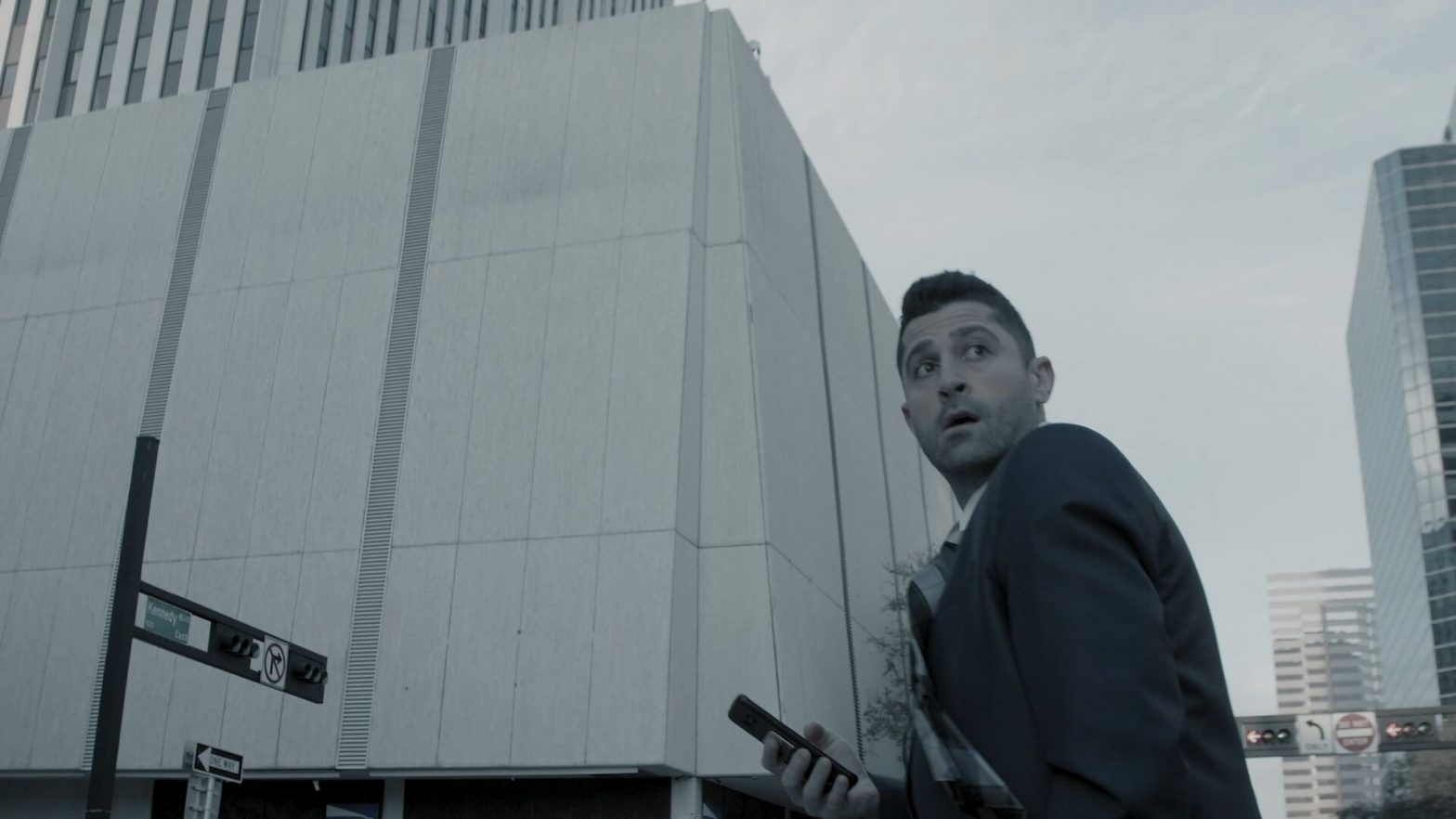 Ted, IT Manager at Simpson & Jones Law, has been doing well lately. A recent overhaul of the organization’s security and network infrastructure helped him rest easy, knowing that there was seemingly nothing that the Cisco Meraki security ecosystem couldn’t handle.

While at home, watching Netflix and sipping a Heineken, Ted was interrupted by his phone. 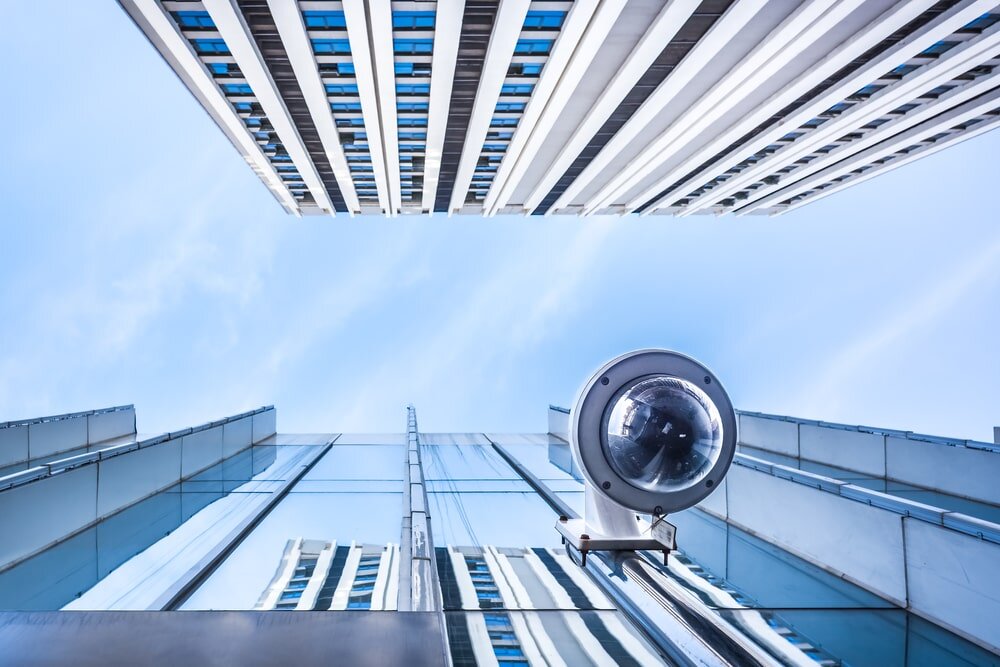 It felt like the whole office was holding in their delight at the news of a competitor’s cybersecurity attack, but Ted was worried.

His own firm, Simpson & Jones Law, had just opened a new branch, and Ted, the IT Manager, was charged with overseeing its network infrastructure.

Ted knew all too well the value their client data would provide to hackers. Knowing also that his organization’s on-premises security was the weakest link in its security posture, he figured this news might help him sway his boss into approving a serious security investment. 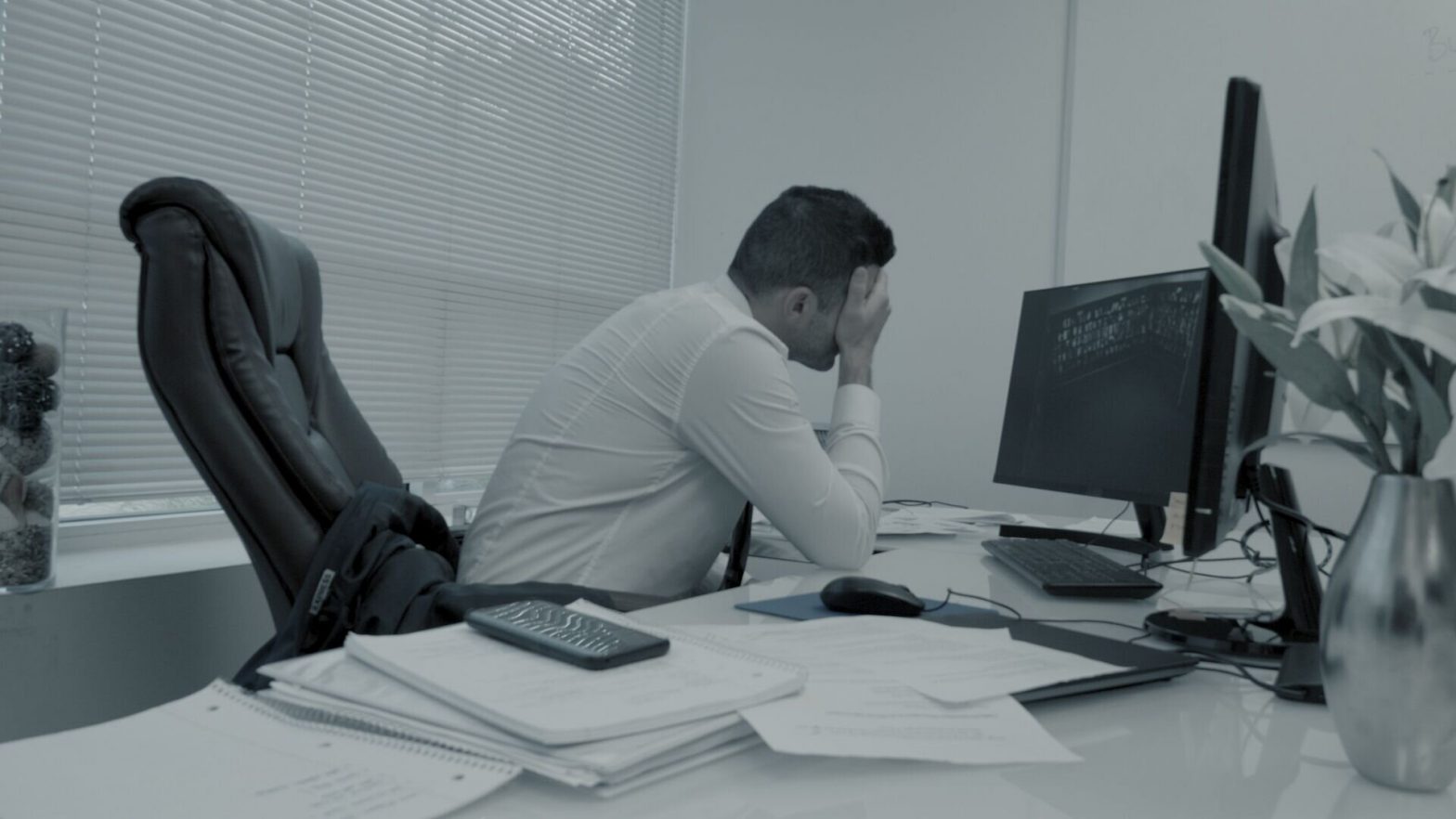 Ted is, and always has been, a worrier.

He worries about his next doctor’s appointment, a brief checkup.

He worries about his relationship with his partner of seven years. And he worries a lot about his work as an IT manager at Simpson & Jones Law.

One of his worst fears? Disappointing people who count on him. What does he do? 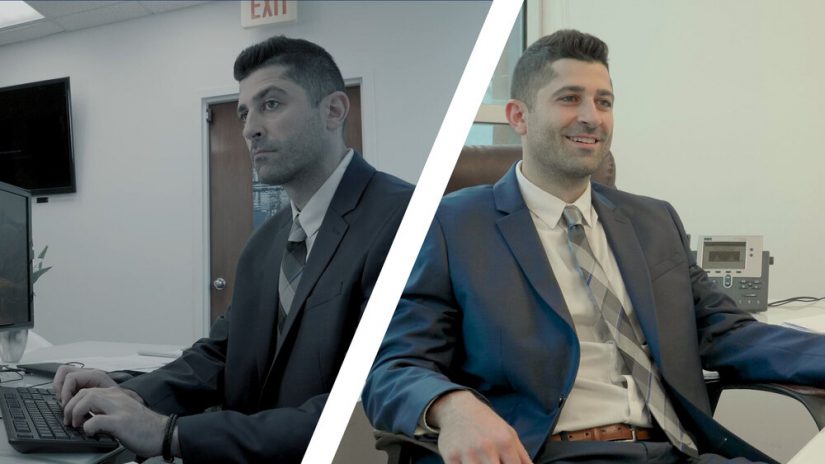 Imagine: it’s 2 a.m on a Saturday. Ted, IT manager at Simpson & Jones Law, is rudely awakened by an email informing him of a security incident.